But of course the awards are not the main reason we watch a show.

We watch a show because it is funny, witty, well-shot and very true. The series feature lives of four young women in their 20’s who recently graduated from University and are trying to find their place in New York. They try to write, to sing, they experiment, get disappointed in their relationships, friends, parents and never themselves; they laugh, party, spend money and keep searching an ideal they will sooner or later find inexistent.

Although the show’s construct reminds us of Sex and the City series- it is nothing like that. GIRLS have advanced in their portrayal of friendship, relationships (with both hetero and homosexual visibility), career, sex and body image. GIRLS raise a problem of female misogyny, sexual discrimination, abortion and loss in a very non-moralist and real way.

The series were created and are largely based on Lena Dunham’s life experience. Dunham is an independent film director, screenwriter and actress. She previously wrote, directed and starred in 2010 film called Tiny Furniture and is currently working on HBO’s new project – a show about a first feminist wave in America of the 60’s. She is also starring in GIRLS.

Her first book- Not That Kind of Girl: A Young Woman Tells You What She’s “Learned”– published in 2014 and composed of autobiographical essays and diary excerpts, openly discusses her body insecurities, mental issues and therapy, first relationships and followed disappointment, being sexually abused in College and her struggles with endometriosis – a female disease that is hard to diagnose- and the level of stigmatization connected with female health maintenance.

While the majority of main characters was based on real people from Lena Dunham’s past and present, they continued to evolve during past 4 seasons into autonomous storyline. The characters mature, inevitably continue to make mistakes, fall in love and for wrong people; they draw conclusions, often erroneous, sometimes subtle. And they do it in a funny and sometimes sad, but never flat and simplified way. And this is probably why we need to start (or keep watching) GIRLS series.

For those who are only getting to know the series, all four seasons can be viewed on HBO channel or independently through Internet search. Those who have been the admirers of the show- GIRLS 1st episode of season 5 aired on 21st of February on HBO channel and is already accessible for viewing. 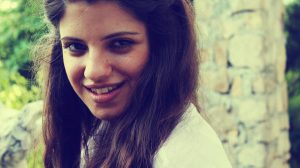 A TEORIA DO NADA 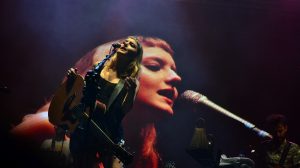 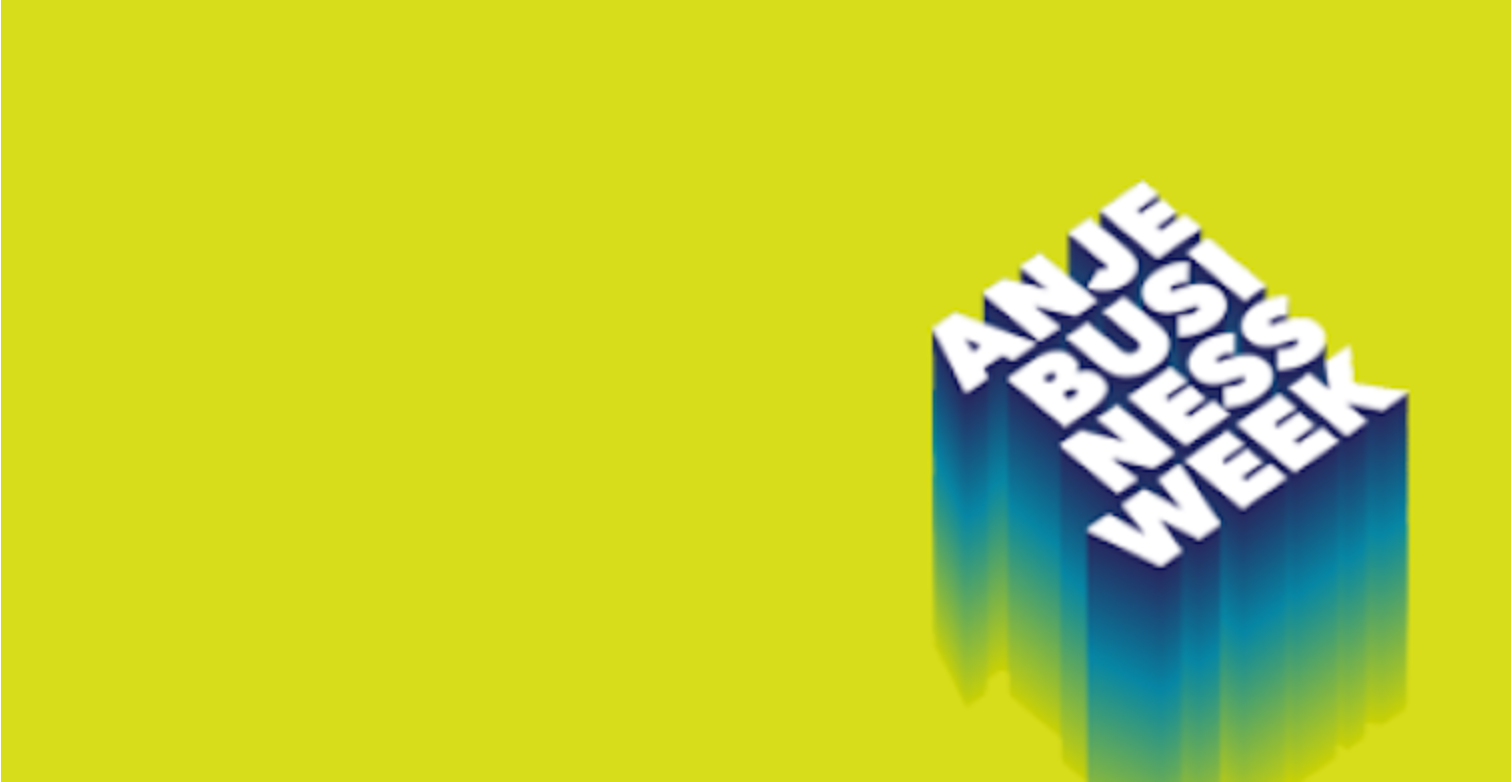