Wiener-Dog is nothing like Family Comedies about pets that you may have cosyly watched on the sofa of your grandparent’s house.

The name is misleading as the only role attributed to the Wiener-Dog is to demonstrate animal’s futility in the face of human problems. As Dina (Julie Delpy) happily explains to her son (Keaton Nigel Cook) on their way to sterilize the pet: nature doesn’t care about dogs. We’re the dog’s only friend.

After a failed attempt to house-break a dog, the pet is saved from being put to sleep by Dawn Wiener (Greta Gerwig), the vet’s assistant, who kidnaps it from the clinic, rechristens Doody and nurtures the animal back to health.

Dawn Wiener is familiar to the viewer from Todd Solondz’s 1995 coming-of-age satire Welcome to the Dollhouse. ‘Wiener-Dog’ was her nickname at Junior High. This time she is grown-up, blond, charming and possibly even more awkward than her 12-year-old self. She accidentally runs into her old love, Brandon McCarthy (Kieran Culkin) who invites both her and Doody on a road trip to Ohio. Their trip ends with Dawn deciding to gift the dog to Brandon’s brother and his wife who both have a Down syndrome, riding off into the sun (until they run out of fuel).

The film’s intermission is funny and suggests the viewer refills his drinks and popcorn, before it gets slightly boring to witness a giant Wiener-Dog tramping through America backed by a Folk song on the subject of a Wiener-Dog.

The two last characters who we meet in relation to the pet are Dave Schmerz (Danny DeVito) and Nana (Ellen Burstyn). Dave is an aging screenwriter who lectures at a prestigious New York Film School. His accumulated struggles to sell a script, to listen to his arrogant and melancholic students, to exercise and to earn the attention of a woman blow-up towards the end of the story (potentially literally).

The viewer finds Nana enjoying the fresh air and a cigarette at her backyard at the company of the dachshund, whom she called Cancer (because it felt right). She is visited by her granddaughter Zoe (Zosia Mamet) who brings along her boyfriend, Fantasy. Zoe reinforces the veracity of Fantasy’s name by saying his sister is called Dream. The encounter of the three is full of sadness, guilt and black humor, as the viewer gets to finds out more about Fantasy’s career as an artist (full of allusions to Damien Hirst).

Of the four stories, the latter is probably the most visceral, true and unlike Todd Solondz. With only a few lines and few moments on screen, Zosia Mamet manages to give a remarkable and memorable performance. The viewer is grateful for the final 6 months later touch, ending a film on a somewhat positive note. 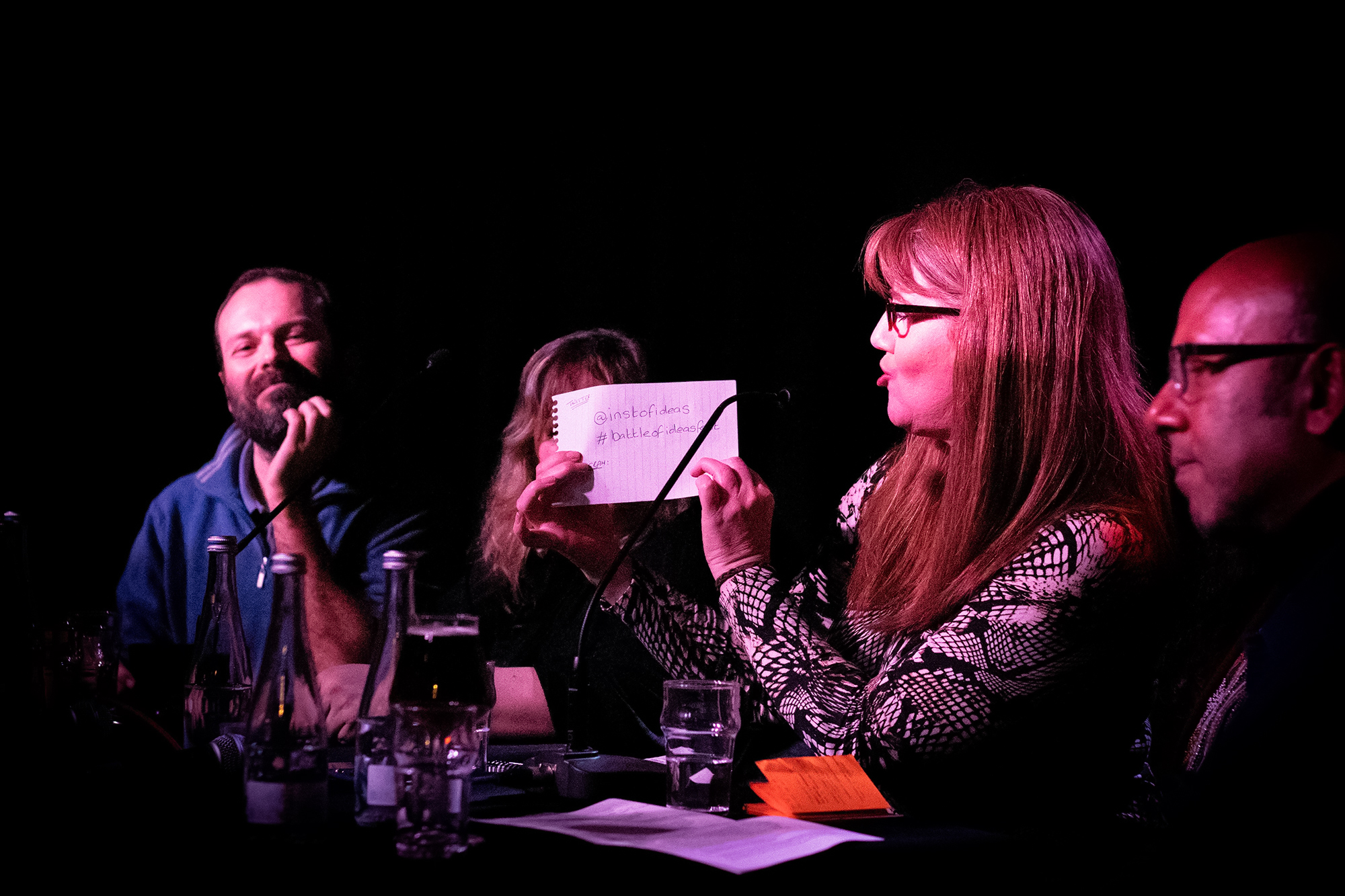 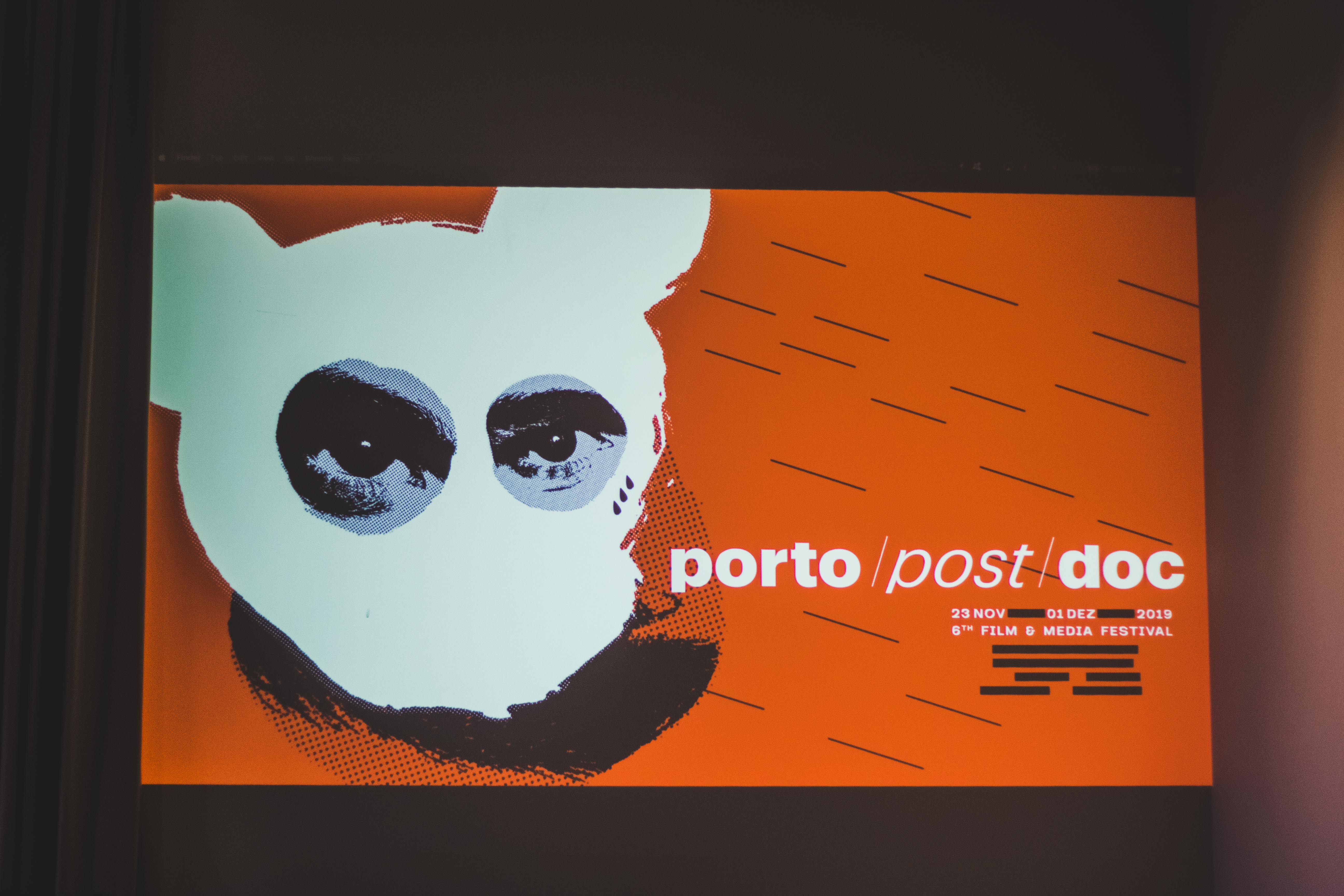